Which plastic channels to choose? PP vs PE

Drainage channels can be manufactured from various materials, including concrete and polymer concrete, among others. Previously, we had a chance to discuss why plastic channels are more convenient and performing than the concrete ones on many occasions. However, what are the channels to opt for among those produced in thermoplastic materials? In this article we will discuss about the differences, the pros and cons of polypropylene and polyethylene more in detail, as nowadays these polymers are mostly used in the channels production.

These plastic materials have some characteristics in common, including thermoplasticity, namely an elastic behavior when subjected to small deformations. 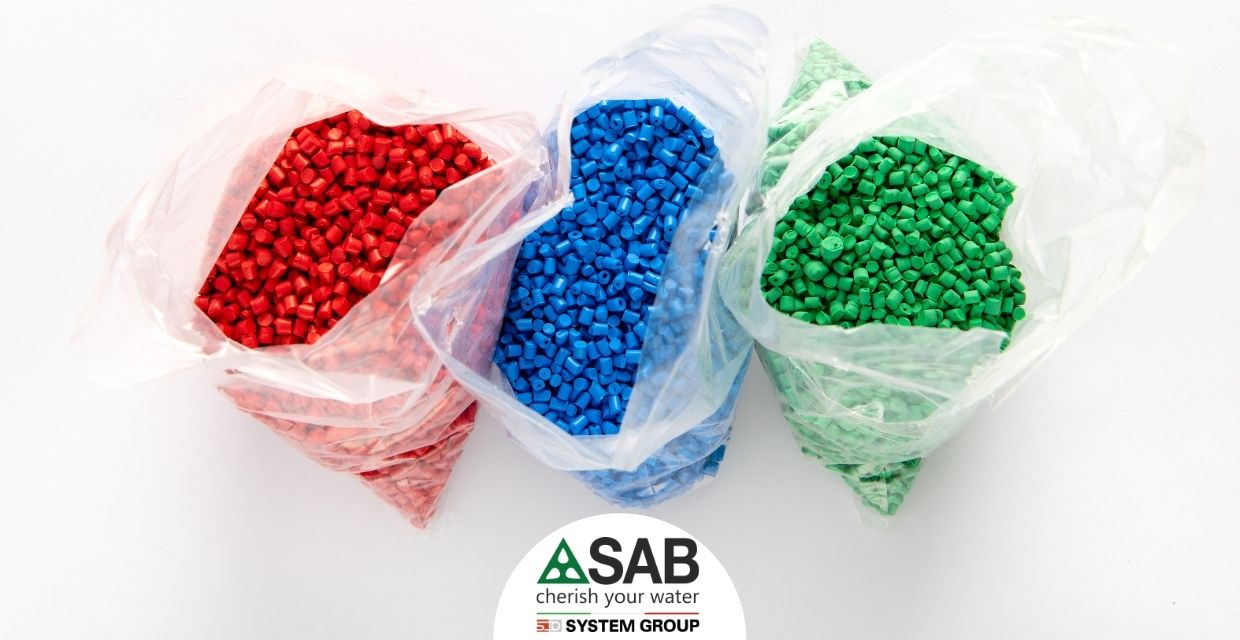 Polypropylene is a material with excellent mechanical, physical and chemical properties. It can be classified basing on its tacticity, that is, the arrangement of the CH3 methyl groups. The propene molecule is made up of two carbon atoms bonded together, in which the first one binds to two hydrogen atoms while the second one binds to a hydrogen atom and to a methyl group. These methyl groups can be structured in 3 different ways: isotactic, syndiotactic and atactic.

1.       Isotactic, the methyl groups are all positioned on the same side

3.       Atactic, the methyl groups are arranged in a random and therefore disordered manner in this case.

The isotactic version is the mostly used one for drainage channels production due to its ordered conformation, as it guarantees a 50-60% crystallinity. Crystallinity refers to the degree of structural order of the molecular chain. This is a crucial aspect because the higher its value is, the greater the stiffness of the material will be. This material resists high temperatures thanks to its melting point of 160 ° C. In addition, it is able to maintain its resistance characteristics unaltered up to 120° C even under the condition of aqueous solution presence with strong salts, acids and alkalis. Thanks to this feature, polypropylene channels are highly recommended for industrial waste disposal plants, presenting spent aqueous solutions, coming from manufacturing processes that involve the use of chemical substances dissolved in water or coming from industrial washing.

However, it is highly recommended to keep temperatures below 90 ° C to ensure that it works in a proper way.  It is a rigid material, with a considerable impact resistance and a capability to support substantial loads.  Its high chemical resistance makes it immune to aggressive substances, acids, saline bases and solutions. This allows the polypropylene drainage channels to be used in numerous sectors, as for example in chemical, pharmaceutical and petrochemical industries. It is also non-toxic and, therefore, suitable for drinking water systems. They are practical from the transportation and installation points of view, being extremely light, as polypropylene has a low density – around 0.90 g/cm3, which is lower than the one of polyethylene.

As already mentioned, it is a plastic material, which shows lower mechanical capabilities comparing to polypropylene. It is softer and, therefore, easily deformable if compared to PP. This thermopolymer has a melting point of 140 ° C, resulting not very resistant to high temperatures. However, unlike polypropylene, it functions very well at low temperatures.

This material is able to withstand temperatures down to -20 ° C. In contrast with polypropylene, it is more stable in these situations, while it can degrade if subjected to temperatures above 60 ° C. 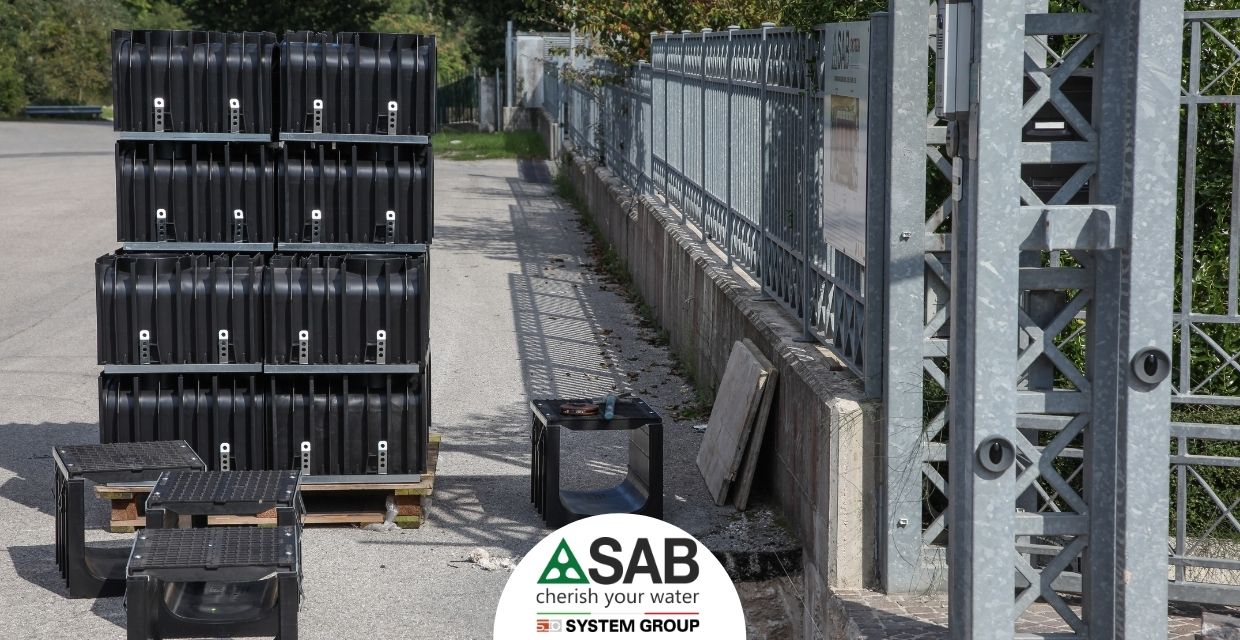