How to scale pipes in potable water systems

An essential part of drinking water installations are pipes and fittings. The choice must be adapted to the needs of the installation and specific parameters must be taken into account. Before moving on to sizing, let’s establish the concept of nominal diameter and nominal pressure. 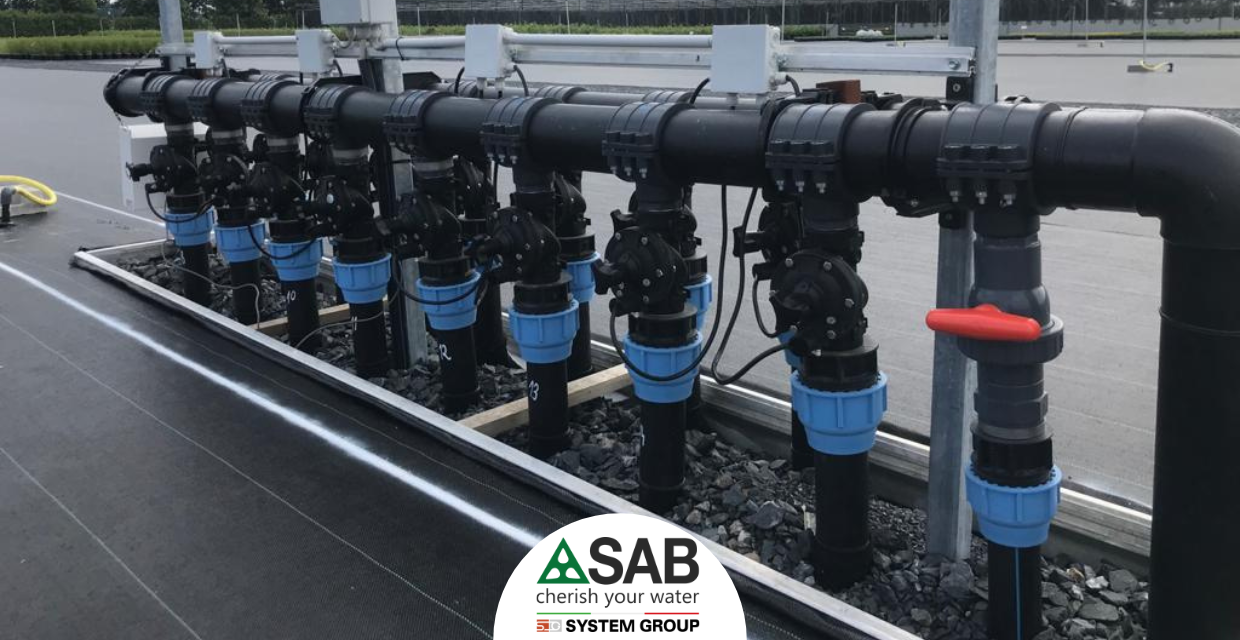 What is the nominal diameter of a tube?

It is a parameter that characterises the combination of pipe and fitting. It is important to emphasise that the nominal diameter does not indicate the actual diameter of the pipe but is a dimensionless value, i.e. without measurement units. The nominal diameter is used to classify pipes by taking as a reference an approximate value of the internal diameter, which is the useful width of the pipe.

The classification of pipes according to nominal diameter is also used for fittings.

This parameter is indicated by the abbreviation DN followed by the defined value.

This value is also used for both pipe and fitting: it indicates the maximum pressure value that a pipe or fitting can withstand at a temperature of 20°C for a relatively long period of time.

This parameter is itself dimensionless, so an approximate value of the actual pressure created inside a pipe is taken into account to define it. The nominal pressure rating is also used to classify both pipes and fittings.

This parameter is indicated by the abbreviation PN followed by the defined value.

Now that we have established the concepts of pressure and nominal diameter, we can move on to pipe sizing. To size a pipe, we need to know what kind of fluid flows inside and at what speed. It is important to determine the optimal flow speed and keep it approximately constant during the journey as an increase in speed can lead to higher pressure drops which will result in higher energy consumption. In general, the speed should be kept between 1.5 and 3 m/s, depending also on the diameter.

Another important parameter for the sizing is the flow rate of the system, which in most cases is a defined value as we already know how much water we need to transport. Then, once the optimal flow rate and velocity of the liquid in the pipe has been defined, we will be able to determine the diameter using the following formula:

Using the inverse formula, we obtain the diameter: 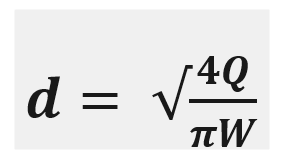 3. Inverse formula to obtain the diameter.

These are the variables:

In conclusion, having defined the flow rate and speed of the system, it is easy to determine the value of the diameter in metres. It is then sufficient to transform the value into millimetres and see which DN (nominal diameter) value it comes close to. If, for example, we have a value in metres of 0.052m which in millimetres is 52mm, then the pipe we will need is DN50.